Michael Bazyler is professor of law and The 1939 Law Scholar in Holocaust and Human Rights Studies. He is holder of previous fellowships at Harvard Law School and the United States Holocaust Memorial Museum in Washington, D.C. In fall 2006, he was a Research Fellow at Yad Vashem in Jerusalem (The Holocaust Martyrs' and Heroes' Remembrance Authority of Israel) and the holder of the Baron Friedrich Carl von Oppenheim Chair for the Study of Racism, Antisemitism and the Holocaust. Before joining Chapman in 2008, he was a professor for 25 years at Whittier Law School. He received his B.A. from UCLA and his JD from USC. 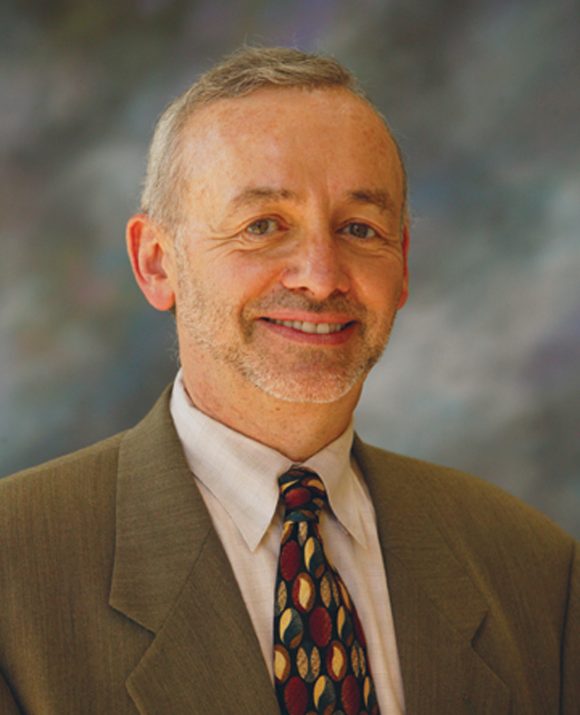